Eldnäset floating museum shows the old gear, black and white photos and a slide show that tells of fleet the lives and times. There is also a forest cabin and a charcoal kiln. Coffee and refreshments available for purchase. Various events during the summer.

Timber rafting was almost a century of working era. Ljunga Elf rafting company started in 1869. After that kept floating operations start to 1968. In the past, timber floating the easiest option to transport timber to the major sawmills on the coast. At that time, the roads are often in poor condition and the railway had not yet reached its width. Timber floating employed many workers and transported large amounts of timber along Ljungan. Then, when the roads got better and the railway arrived they stopped timber fleet in the river. It was more economical to transport the timber in other ways. Being floaters also meant great danger to the workers. 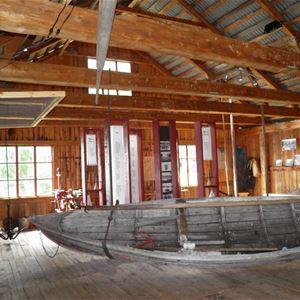 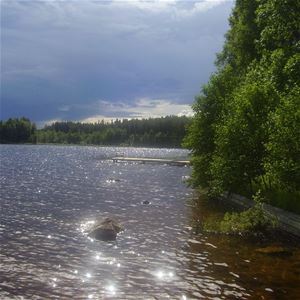 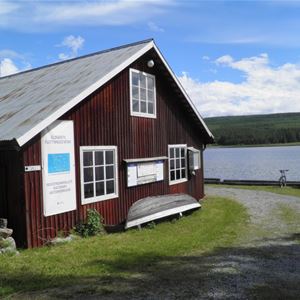 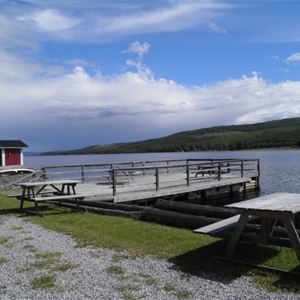 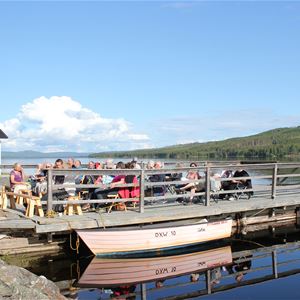