The Old Church in Liden

Medieval church beautifully situated on the sloping bank of the Indalsälven River. The burial site of Magnus Huss, perpetrator of the Dead Falls. The old church was built in the 1480's and builder was the monk Josefhus. He came from Finland and was, according to oral tradition, "a scholar, astute and wise man."

The old church in Liden was abandoned in the 1850s. It was, after attempts to demolish it and use the material for building materials for a new church, it was decay and used as a barn. "Rediscovered" in the early 1900s, and restoration began in 1911 and it was reopened 1917th 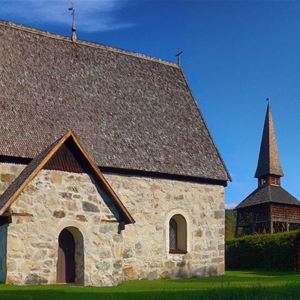 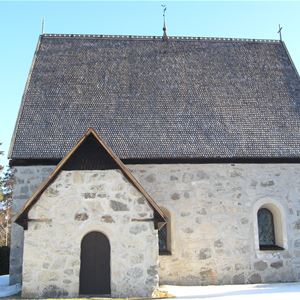 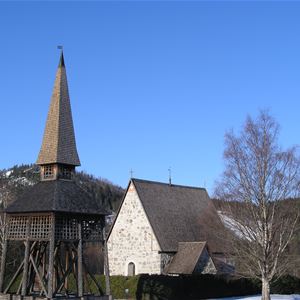 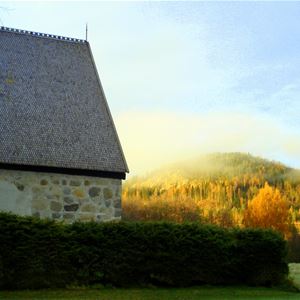 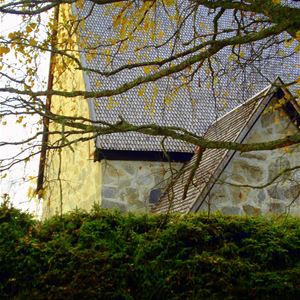 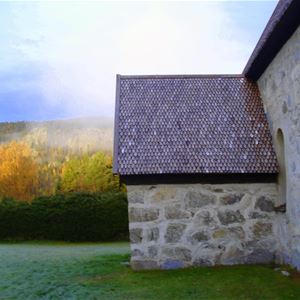