Nolby is home to the remains of the oldest church in Njurunda. See the partially preserved foundations of the Qvitsle chapel, probably a farm church built in the 12th century.

The first writings about Njurunda date back to 1314, but the congregation is most likely older. The oldest ruin probably dates back to the 13th century, as some of the preserved textiles are from that century. The parish probably existed in the 12th century. The church burned down on 18 June 1870 when lightning struck the roof. 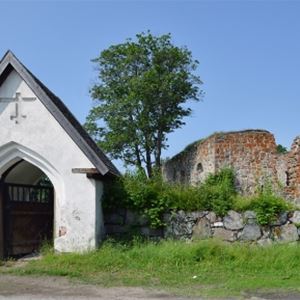 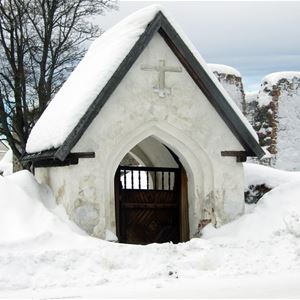 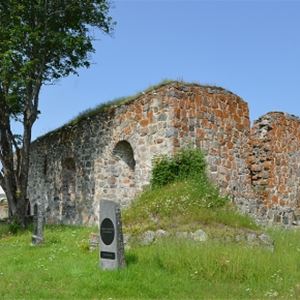 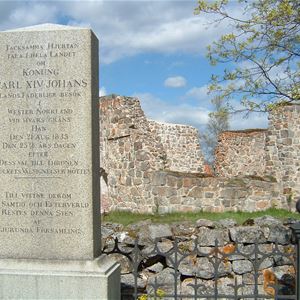 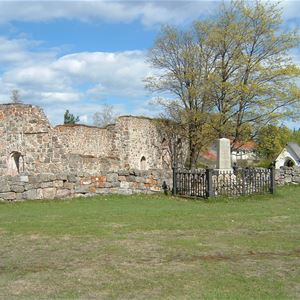