One of the local history's most important monuments are Borgsjö skans. It was in the 1600s the Swedish border with Norway and the site of bitter border disputes. A signposted path along the trench tell what happened.

In the early 1600s Jämtland and Härjedalen belonged to Denmark-Norway. During among others Baltzar Feud 1611-1612, did the Danes looting raids on border villages in Haverö and Borgsjö. At this time built Borgsjö Skans protection for the population. Borgsjö Skans was probably the beginning of a trench system of Borgsjö marshy shores and up to the foot of the mountain ridge. Inside grassland plant was Borgsjö medieval church and Borgsjöbyn, which then consisted of six yards.

Today remains a few hundred meters of the trench with branches extending from the parish house to the old road. 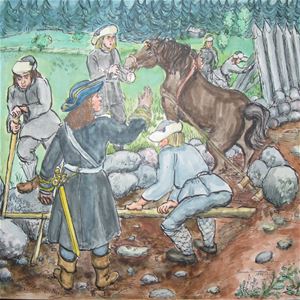 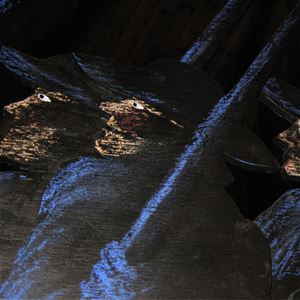 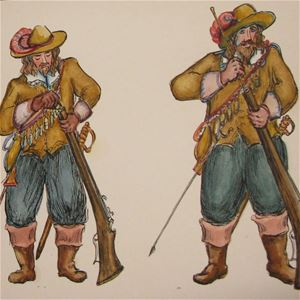